A number of people asked for an encore blog post (OK, actually no one did), but you're going to get one anyways before the blog really signs off for the summer.

We decided to follow around the "Club of the Year" trophy to see how he spends his days.

First off, a quick shower to wake himself up.  Thankfully he had a towel on. 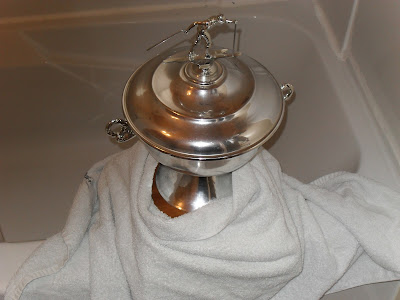 Over to the legislature building 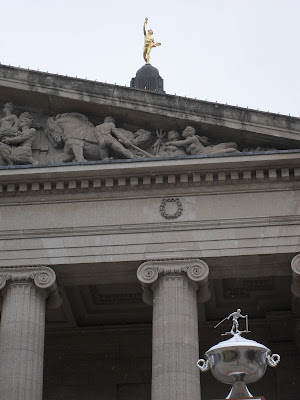 Hanging out with his buddy the Golden Boy 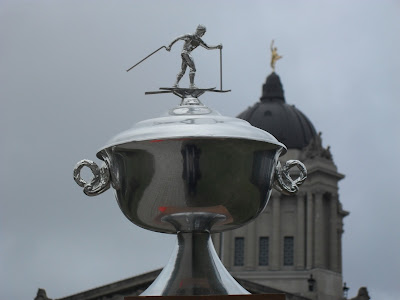 And a quick little fist bump 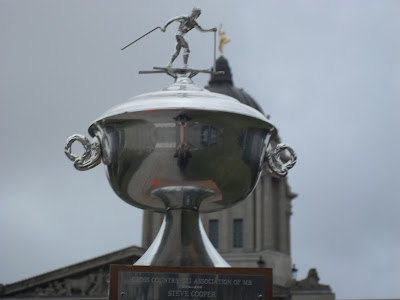 The polar bears really love him 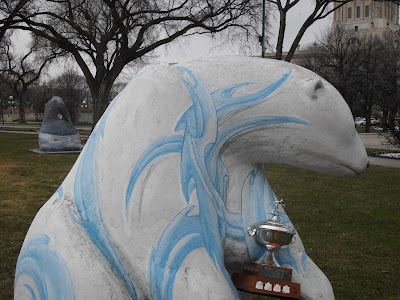 Out for a walk around town: 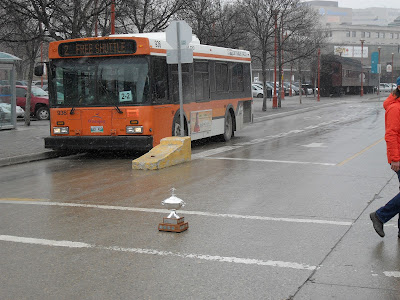 Off to the forks and the Human Rights musuem﻿ 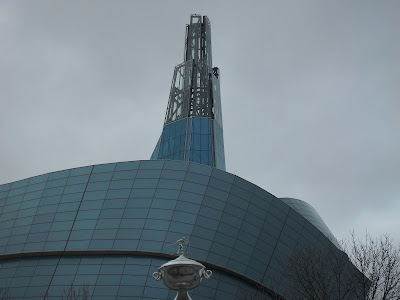 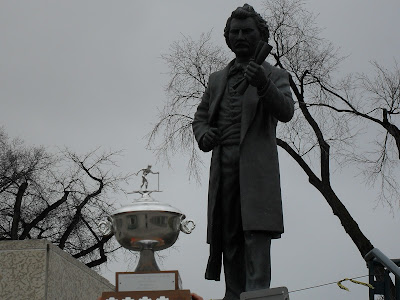 Surveying flooding on the Red River.  He will be issuing his flood forecast shortly﻿ 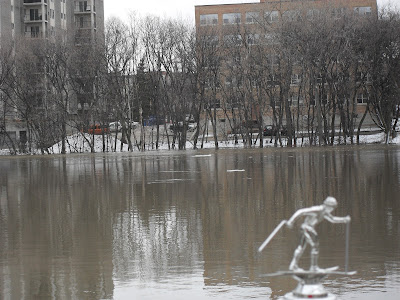 Up on the lookout tower at the forks﻿ 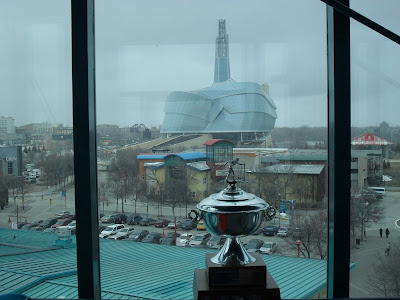 Checking out the hustle and bustle at the forks﻿ 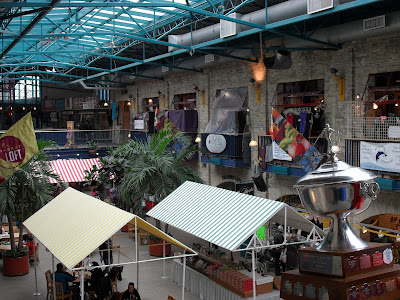 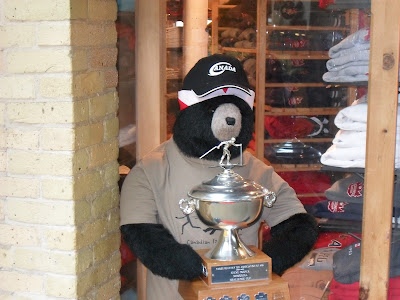 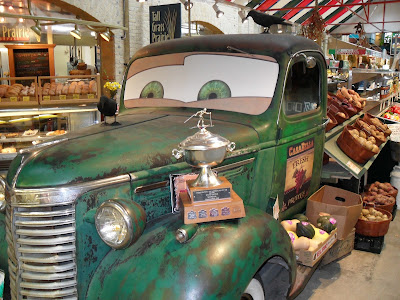 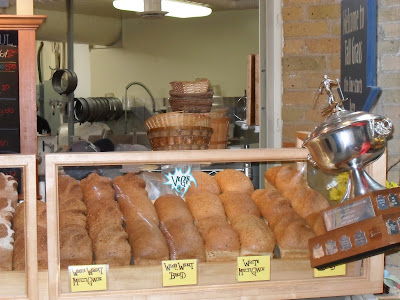 He has a thing for chocolate 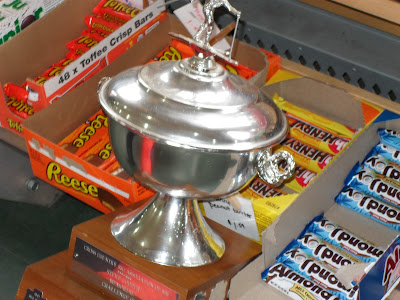 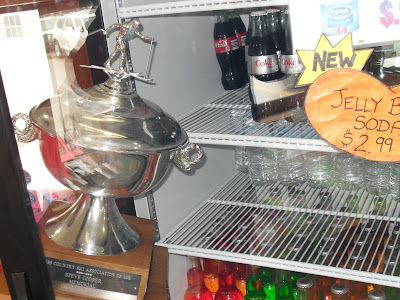 Ate a little too much today﻿ 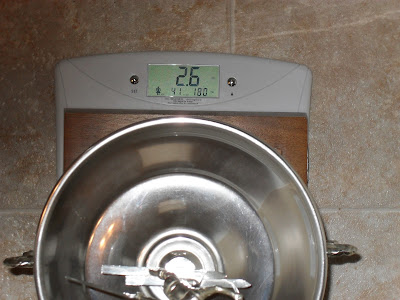 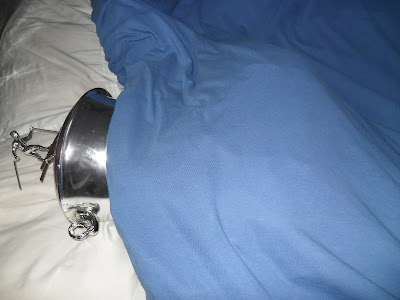