We Survived the 2015 Manitoba Loppet

An epic day for Downtown Nordic at the Manitoba Loppet today.  Icy and twisty hard tracks made for a challenging day, but we survived.

Here are just some of the DN folk at Pinawa: 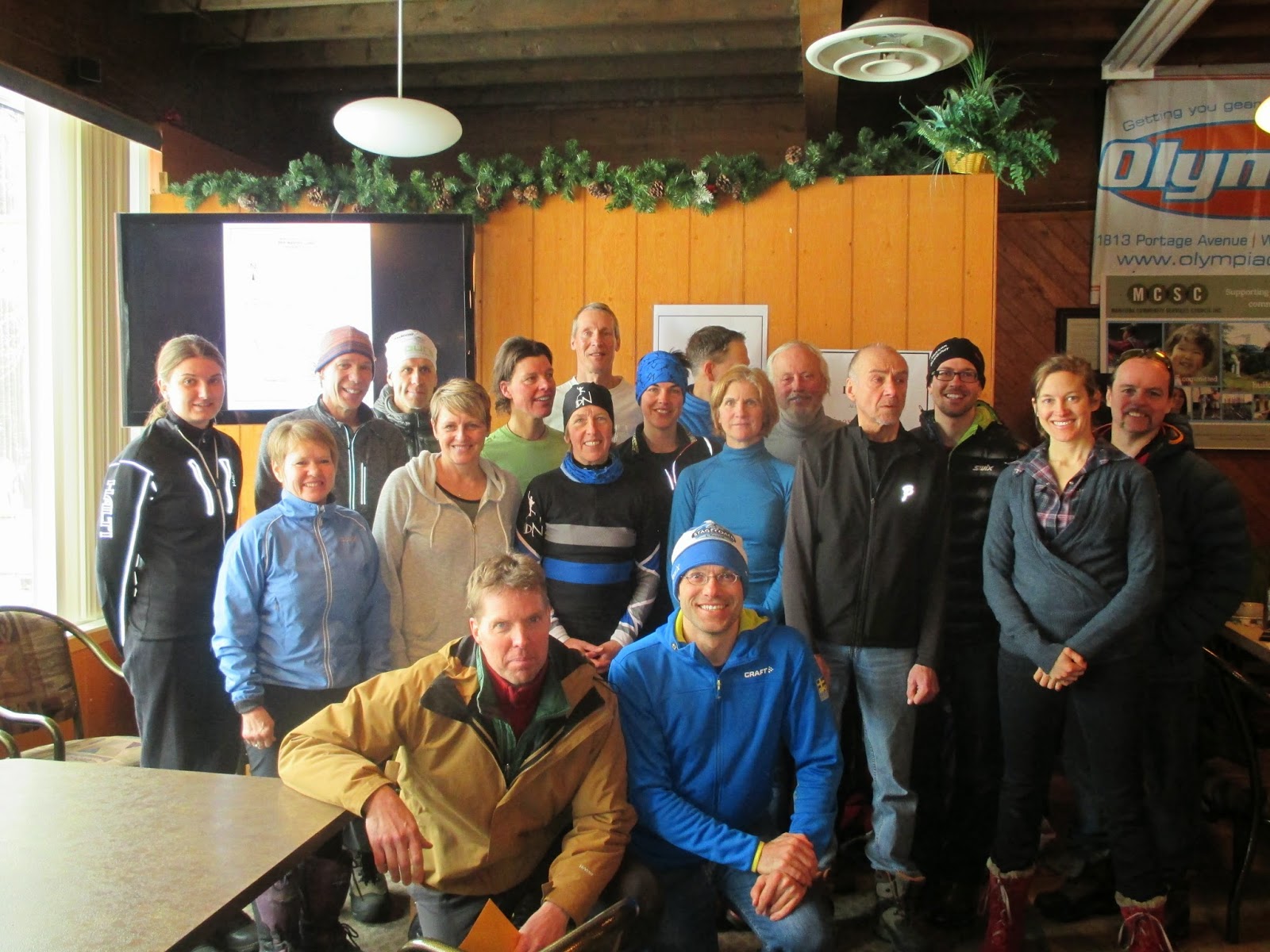 DN took home two big trophies -- this is the first time ever that one club has won both the men's and women's events. 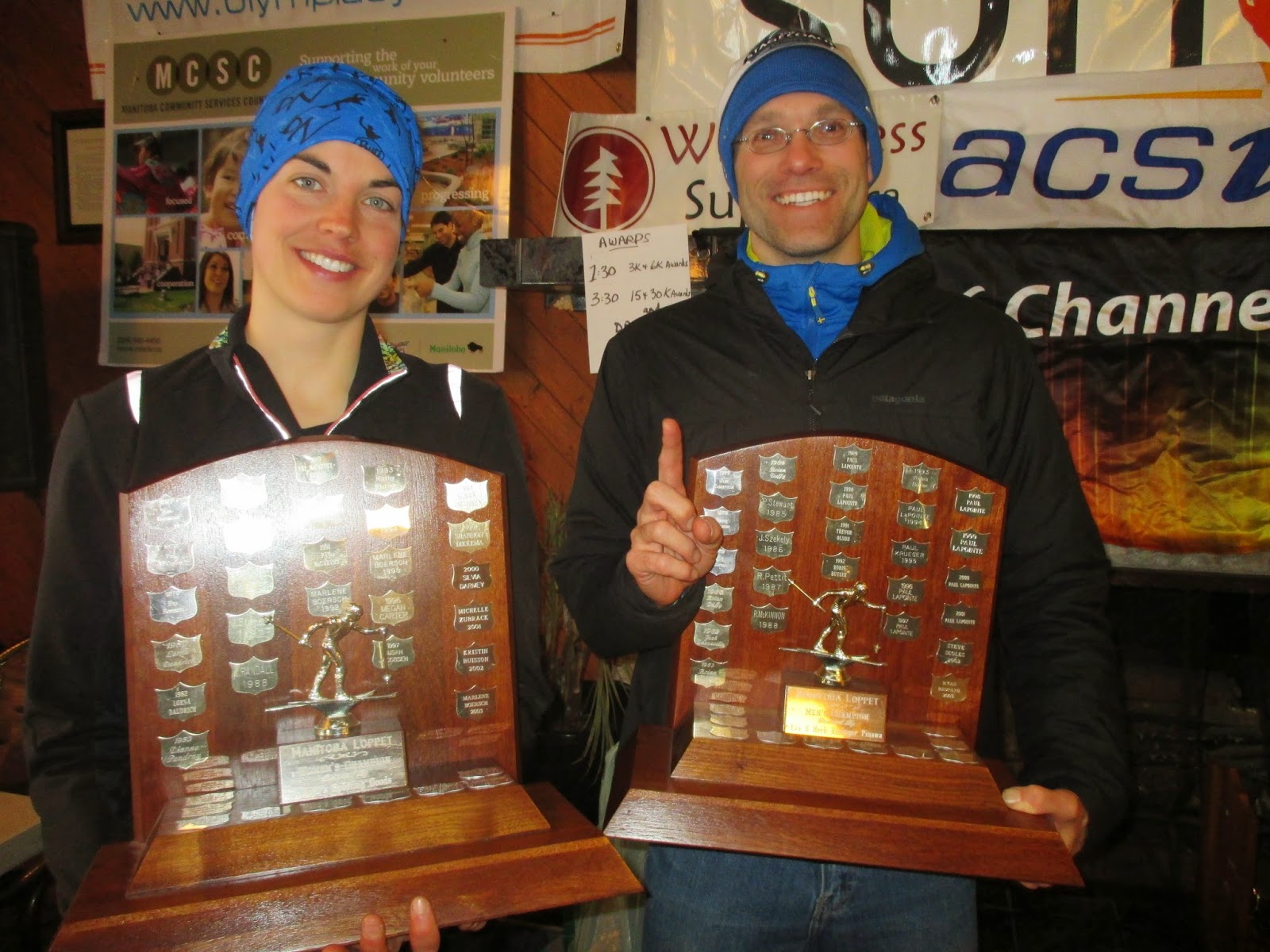 Esther broke her Garmin.  Last time we heard, she was out in the dark with her headlamp looking for the lost pin. 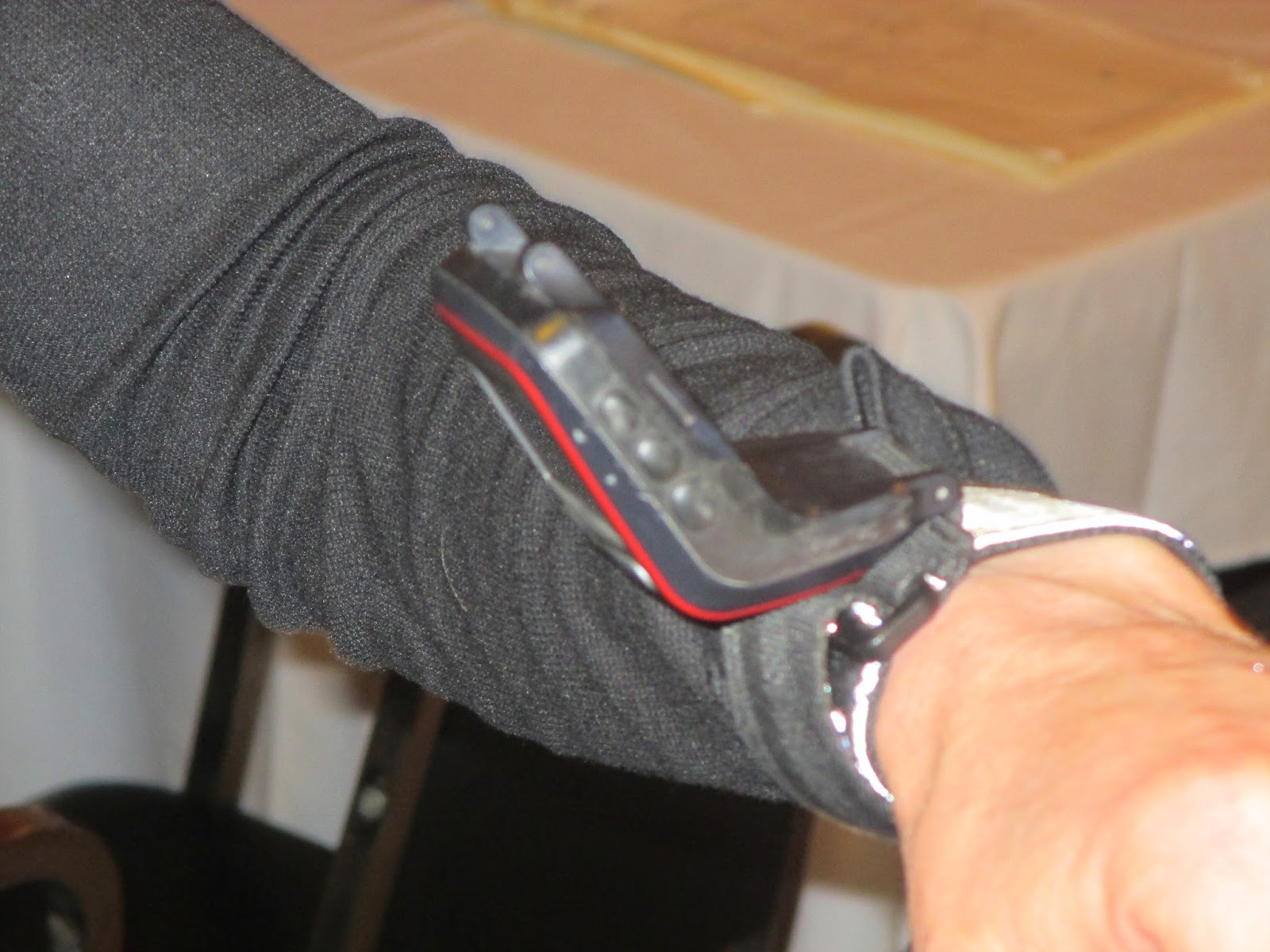 A careful scientific analysis of her Garmin data showed that an average heart rate of 165 beats per minute produced an average speed of 2.9 kms per hour.  Well done Esther! 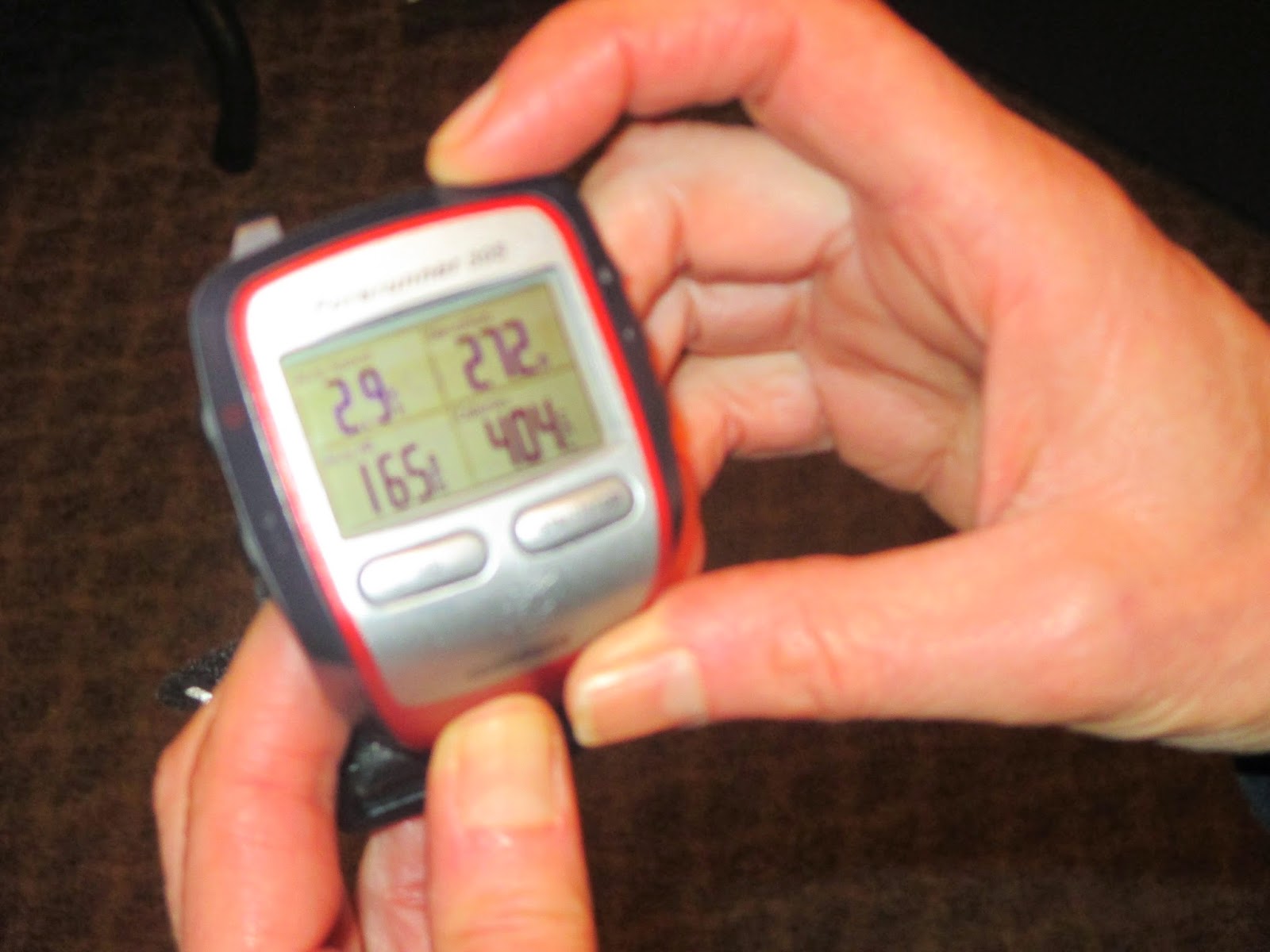 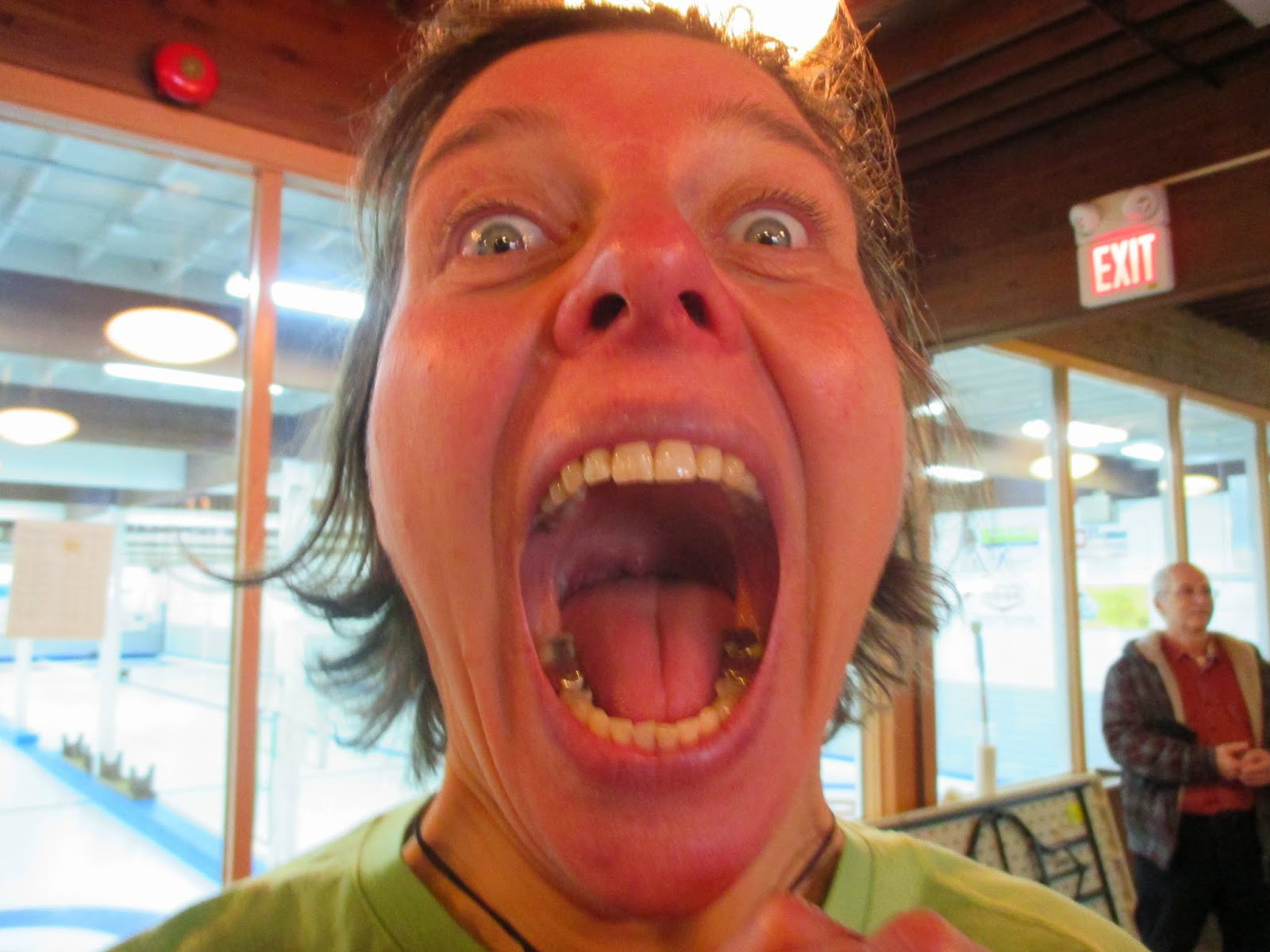 Steve told stories of how he won the race while fighting off a pack of wild coyotes: 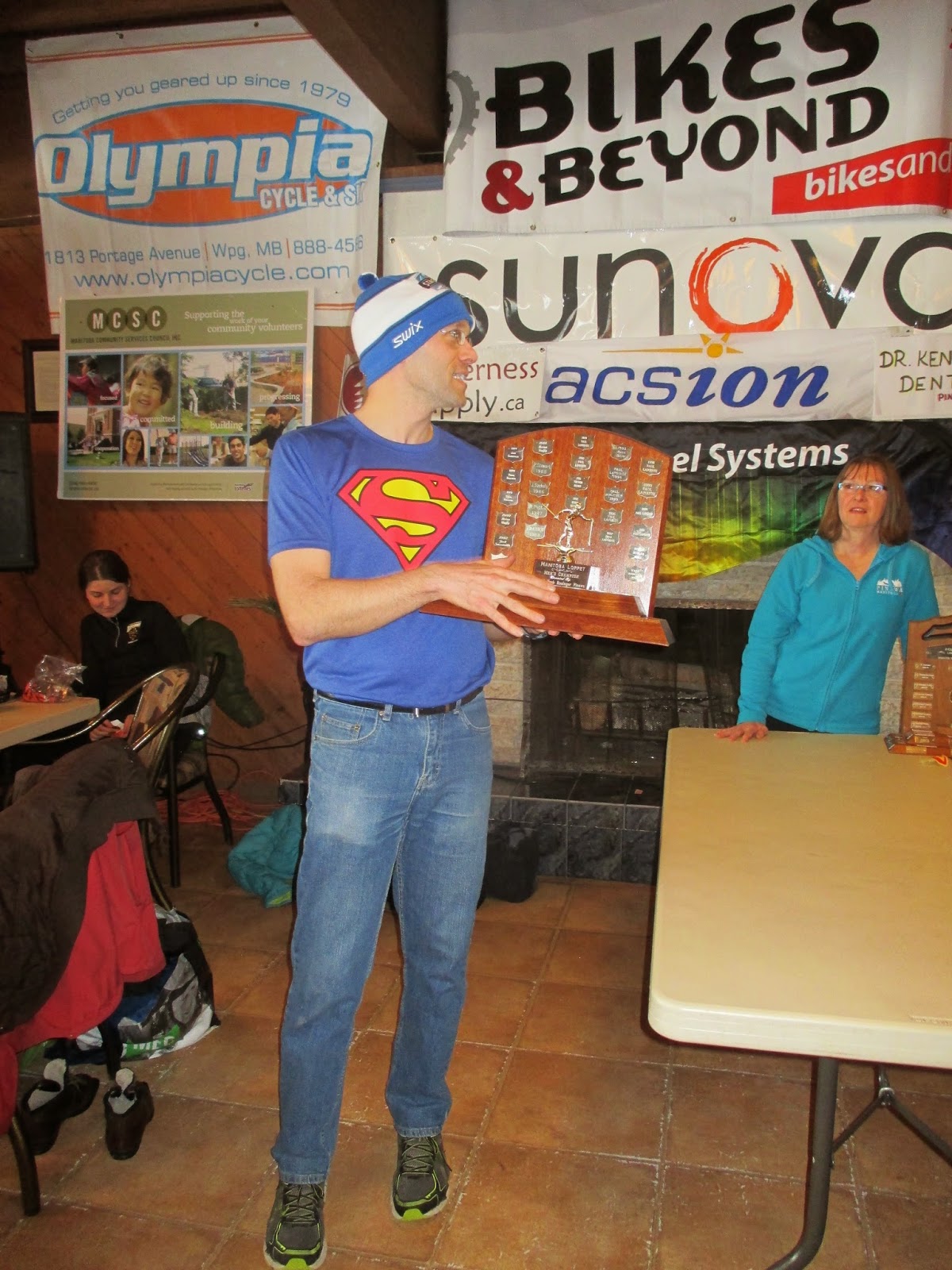 An amazing day for Downtown Nordic: 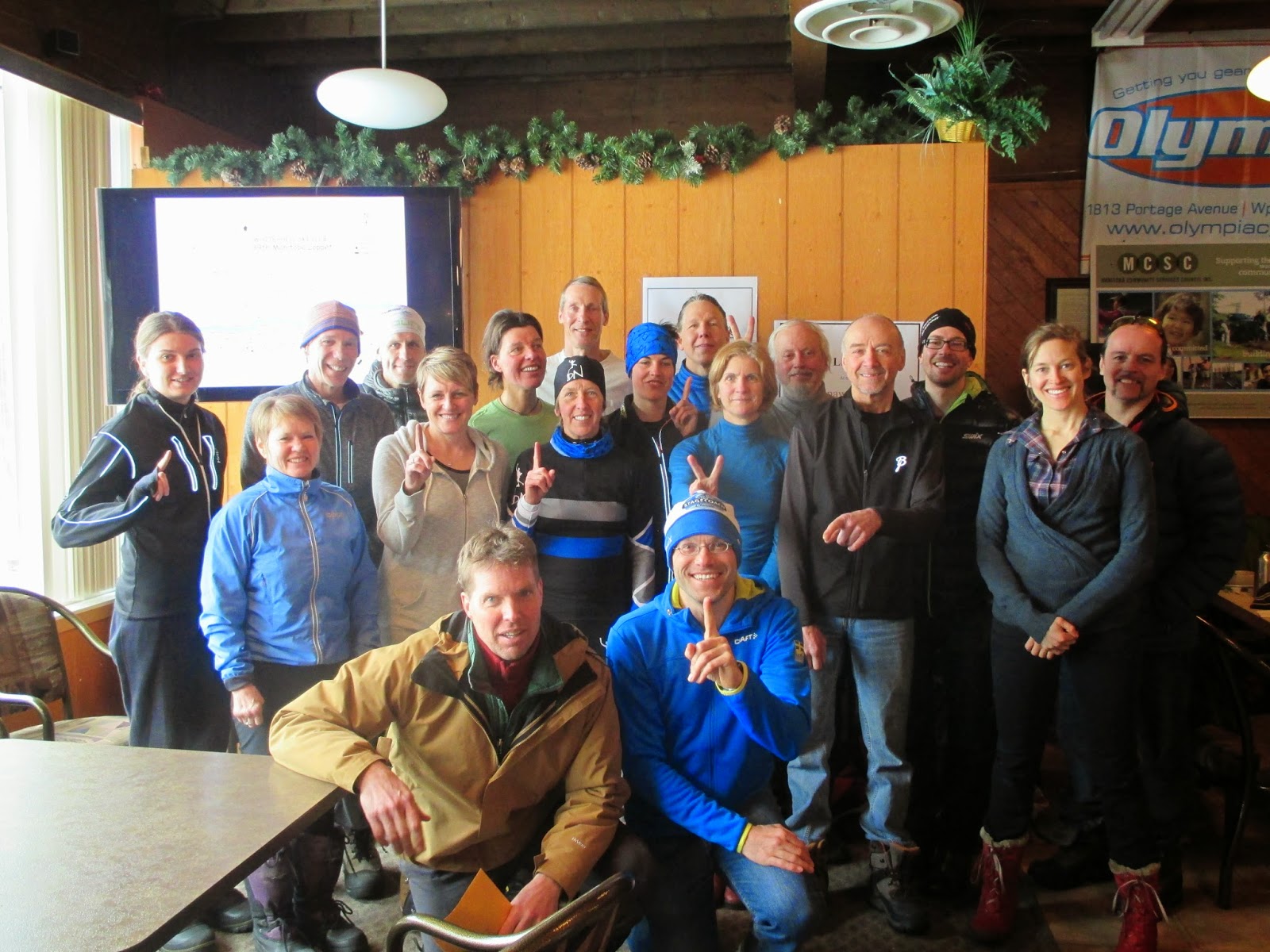