We had our annual general meeting on Thursday night.

7:17PM Tim and Steve bicker over details of the meeting

7:21PM Elections are held for the 2012-2013 term
Tim is elected President by a vote of 23 for and 1 against
Steve is elected Treasurer by a unanimous vote
There was a call for volunteers to run for position of Secretary:
Esther briefly scratched her cheek and was immediately voted in as Secretary.

Here is your club executive for the next season: 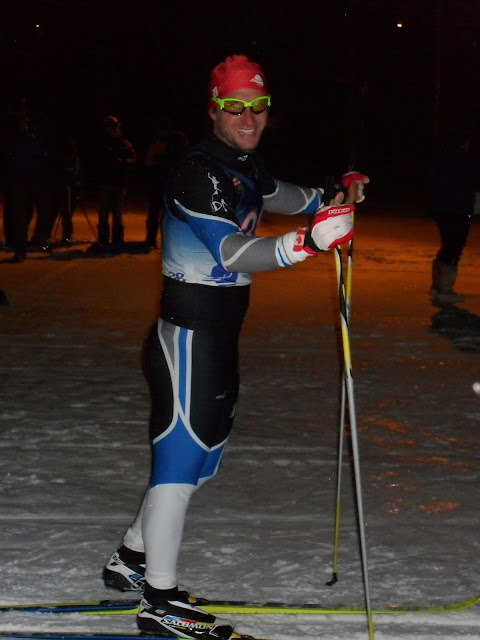 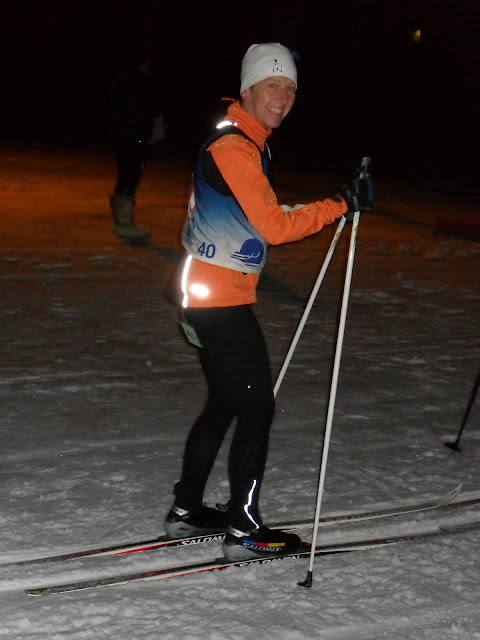